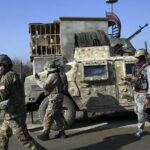 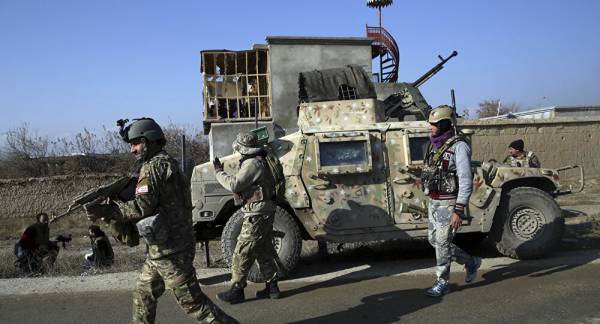 MOSCOW (Sputnik) – The US Embassy in Kabul called on American citizens to leave Afghanistan as soon as possible due to the security issues in the central Asian country, having published an alert statement on Saturday.

The American staff of the embassy in Kabul that can work remotely have already departed Afghanistan, in accordance with the order of the Department of State issued on 27 April which hinders timely assistance to US citizens in emergency situations.

The embassy said US citizens in Afghanistan could use repatriation loans if they experienced difficulties in buying tickets for commercial flights.

Additionally, US nationals were reminded to enrol in the Safe Traveler Enrollment Program (STEP) so that the embassy could keep them updated in case of emergencies and inform of an evacuation flight in the future. Among the threats in Afghanistan, the embassy cited “crime, terrorism, civil unrest, kidnapping, armed conflict, and COVID-19”.

Afghanistan is seeing a spike in violence now as the Taliban* have stepped up their offensive after international troops started a gradual withdrawal from the country, which was scheduled to be completed by 11 September. The pullout was stipulated in the agreement the Taliban and the United States signed in Doha in February 2020.

On Saturday, the Taliban movement assured the civil servants from the seized provinces in Afghanistan that they would not be pursued. The terrorist organisation wrote on Twitter that public employees were fleeing to Iran and other countries, but the Taliban guaranteed security to them.