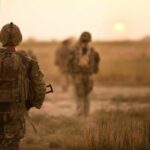 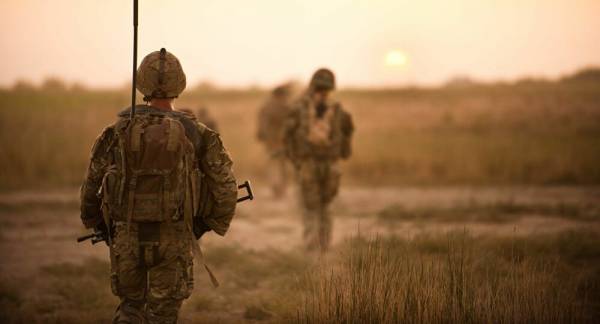 LONDON (Sputnik) – UK Foreign Secretary Dominic Raab has said his country is considering sheltering the Afghan journalists who cooperated with the British media, The Independent reported on Saturday.

The foreign secretary called the Afghan media “vibrant” institutions, and said they were a real success in the past 20 years, therefore, the media should be “protected”.

©
AFP 2021 / HOSHANG HASHIMIIn this picture taken on August 1, 2021, Afghan National Army commando forces walk along a road amid ongoing fighting between Taliban and Afghan security forces in the Enjil district of Herat province

A spike in violence by the Taliban* is now being observed in Afghanistan amid the withdrawal of international troops. The pullout was part of the US-Taliban peace deal concluded in Doha in 2020. The troops are scheduled to leave the country by 11 September.

On Wednesday, it was reported that a joint letter by 23 UK media platforms was sent to the foreign secretary and Prime Minister Boris Johnson, urging the authorities to protect Afghanistan’s media representatives amid the rise of the Taliban’s violence in the country.

Previous : Weekend of fear looms for Californians in face of wildfires
Next : US Embassy in Kabul Urges Americans to Leave Afghanistan ASAP Due to Security Situation