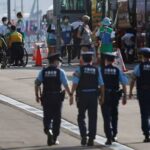 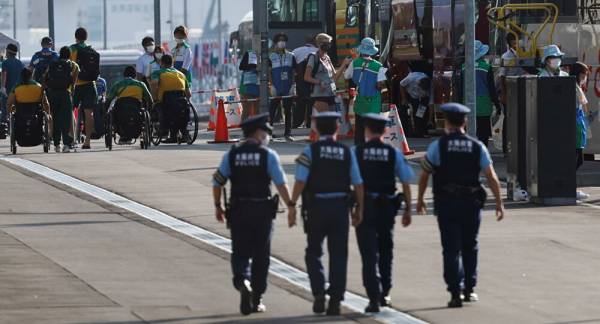 The opening ceremony for the Tokyo Summer Paralympics took place on 24 August and the high-profile sporting event will last until 5 September. Athletes compete across 539 different events at these games in 22 sports.

An electric bus guided by an autonomous control system hit Japanese judoka Aramitsu Kitazono at a pedestrian crossing in the Paralympic Village, the Japanese Kyodo news agency reported on Friday.

The 30-year-old judoka Aramitsu Kitazono, competing in the men’s 81-kilogram weight category, was injured on Tuesday while crossing a pedestrian intersection. At the time. the Toyota bus, operated by the e-Palette system, turned right and struck the visually-impaired athlete.

According to police, the Paralympian had bruises on his head and body, but doctors ruled out any critical injuries. Kitazono’s recovery should take at least two weeks, and the judoka’s coach said that he would miss his first Saturday match.

To clarify the circumstances of the incident and prevent similar incidents in the future, the organizers of the Paralympics temporarily suspended the operations of the e-Palette electric buses, also used at the Olympics, in the village.

The officials, as well as Toyota, issued a statement apologizing to “for those who suffered injuries,” but avoided specifics of was involved in the accident.