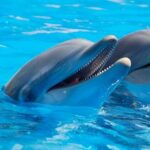 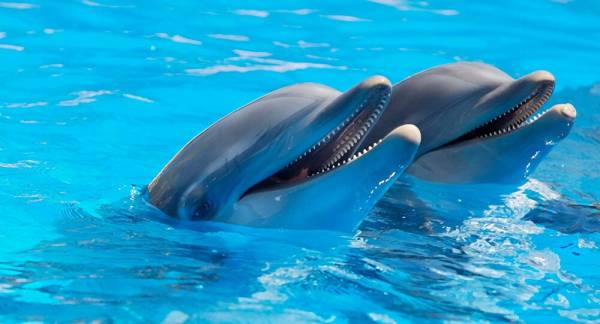 The novel virus strain was first identified in 2018 in a Fraser’s dolphin stranded off the coast of Maui, Hawaii.

There are serious fears over a new virus affecting dolphins that was discovered by scientists from the University of Hawaiʻi at Mānoa. The previously unknown strain of cetacean morbillivirus could trigger deadly mass outbreaks among other marine mammals, warns a study detailed in Nature Scientific Reports.

The findings are the result of a two year probe launched when a Fraser’s dolphin, a species found in deep, tropical waters worldwide, became stranded off the coast of Maui.

Researchers from the university’s Institute of Marine Biology identified the previously unknown virus in the animal, which is related to human measles and smallpox and is known to cause fatal outbreaks of disease in dolphins and whales, resulting in mass deaths of marine animals.

It’s the first strain of morbillivirus linked to Fraser’s dolphin.

“The 2018 stranding of the Fraser’s dolphin revealed that we have a novel and very divergent strain of morbillivirus here in Hawaiian waters that we were previously unaware of,” said Kristi West, associate researcher at the Institute of Marine Biology.

The new virus could be particularly threatening to endangered species including the insular false killer whale, the population of which is estimated to have shrunk to less than 200. While there’s a theory that other dolphin and whale species inhabiting Hawaiian waters may have immunity to the virus, antibody testing is needed to confirm this, said the scientists.

Previously, at least 50 dolphins died in Australia and more than 200 in Brazil as a result of outbreaks of two novel morbillivirus strains.