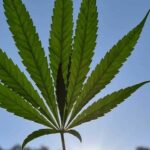 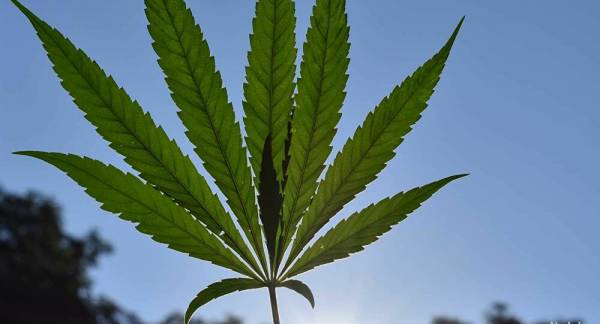 Many senior residents of the African kingdom have found themselves having to take care of their grandchildren who have been orphaned by the local HIV epidemic, which still ravages the country.

Many grandmothers in Eswatini (formerly known as Swaziland) don’t have the luxury of enjoying a peaceful retirement and instead have employed themselves in trades they hadn’t ever worked in before, such as the drug trade, The Guardian has revealed in a report.

These elderly women are growing marijuana, or “Swazi gold” as it is known locally because it is the only way they can make a living for themselves and their grandchildren, who lost their parents to the local HIV epidemic. According to one of the women interviewed by The Guardian, 59-year-old Manguya, most of them had little choice in this situation.

She is one of the 23.7% of local women who remain unemployed in the country, whose GDP declined by 3.3% last year alone. Some of these women chose other illicit trades to survive – from smuggling alcohol to resorting to sex work.

Manguya is raising seven children on her own, who like 150,000 others, were orphaned after HIV claimed the lives of their parents. And this task is not easy. Local weed growers sell their product for a fraction of the street cost according to The Guardian – around 10 rand or $0.69 per gram. Sometimes the clients, most of whom live in South Africa, refuse to pay even this price, forcing the elderly drug dealers to sell for cheaper or find new clients.

The drug dealing grandmothers also face other risks. They can be robbed (or worse) by South African drug dealers or they can end up in the crosshairs of the Eswatini authorities. While some policemen may accept bribes, others confiscate their harvest instead as the women are returning from their “gardens of Eden” – little patches of land hidden in nearby mountain forests, The Guardian claims.

The reason so many women have to resort to drug making and illegal trades in Eswatini is due to the country’s stagnating economy. According to the latest data, 24% of the population are unemployed and over a half suffer from poverty. While the state has managed to attract some foreign investment, including in the legal growth of medical cannabis, it has not been able to develop and diversify domestic production and the economy.

Previous : George Soros Pours $1,000,000 Into Campaign to Save California Governor Newsom From Recall
Next : Final US Troops in Afghanistan Find Silver Lining Amidst ‘Apocalyptic’ Scenes