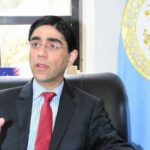 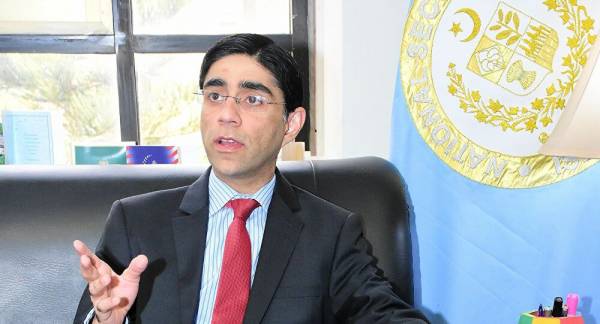 Yusuf was appointed Pakistan’s National Security Advisor in the backdrop of the reported back-channel communication with India early this year, resulting in a restoration of the 2003 ceasefire agreement on the Line of Control (LoC), the de-facto border between the two nations, in February 2021.

In a series of tweets, Yusuf said that Modi’s Indiap poses a risk for the entire world and if the world doesn’t wake up to the reality, it will be too late.

He asked the countries, who see India as a partner, to do a basic analysis to compare the Indian government’s mindset and actions of German dictator Adolf Hitler.

In July, Yusuf in an interview with an Indian media outlet had stated that India must reverse its “unilateral and illegal decision” of 5 August in Jammu and Kashmir (J&K) for talks between the two countries to resume.

On 5 August 2019, the Indian parliament abrogated special status of Jammu and Kashmir state and made it federally administered union territory. The Modi-led government also separated the Ladakh region from the state, making it another union territory.

Elaborating on the offer from India to hold talks, the national security advisor said Islamabad had clearly communicated to India that it must halt demographic change in J&K and ensure the protection of Kashmiri identity and give Kashmiris their rights before any dialogue or talks can take place.