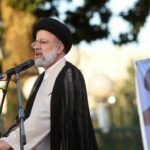 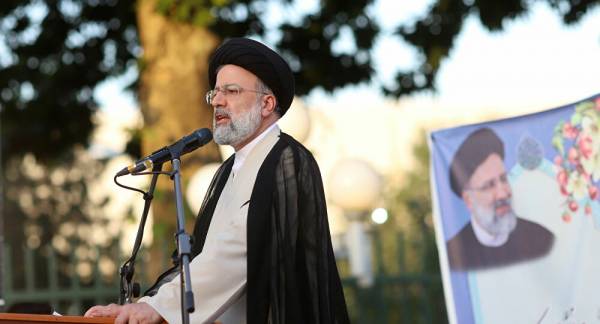 “As you know, before the start of the pandemic, our presidents regularly met in Russia, Iran, on the margins of various international events. …We hope that as the epidemiological situation normalises, the right conditions will emerge for it [the visit] to take place”, Dzhagaryan said.

The ambassador also said that Russia supports Iran’s application for full membership in the Shanghai Cooperation Organisation (SCO), filed in 2008.

Russian President Vladimir Putin discussed preparations for the upcoming SCO summit with Raisi when he congratulated his Iranian counterpart on winning the nation’s recent presidential election.

Ebrahim Raisi was sworn in on 5 August.

Previous : Afghan Security Forces Member Killed in Gunfight With ‘Unknown’ Assailants at Kabul Airport
Next : Bitcoin Price Surpasses $50,000 For First Time Since May 15