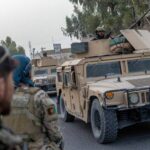 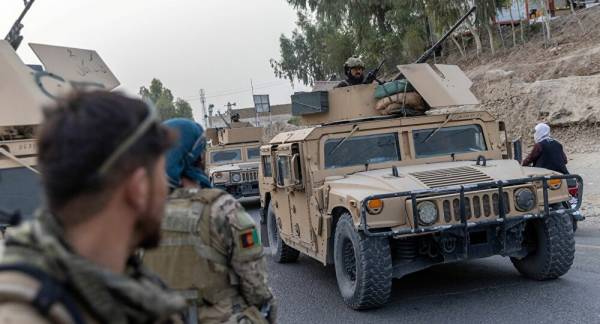 The identities of the assailants are still unknown. The incident took place on Monday at the North Gate of the Kabul Airport.

The German Bundeswehr has said that one Afghan security forces member was killed, and three others were injured in a firefight at the Kabul International Airport on 23 August. American and German forces were also involved in the battle, according to German officials.

UK Armed Forces Minister James Heappey told the media that British forces and nationals had not been involved in the firefight at the Kabul Airport on 23 August.

The chaos near the Kabul International Airport is taking place as more and more individuals are trying to flee the country. On 22 August, at least seven Afghans died in a panicked crush of people trying to enter the airport.

US President Joe Biden earlier said that the United States had extended the safe zone around the Kabul International Airport and that the Taliban* terrorist group has been cooperative in this effort.

Many countries started evacuating their citizens and diplomatic personnel from Afghanistan after the Taliban entered Kabul on 15 August. Afghan President Ashraf Ghani fled the country to prevent what he described as bloodshed if the militants had to fight for the city.