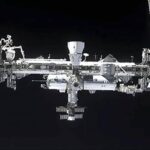 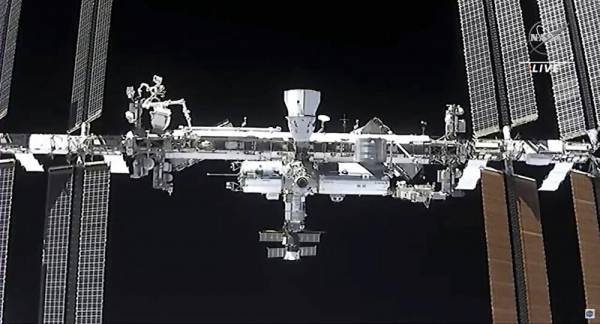 MOSCOW, (Sputnik) – Cosmonauts will install highly sensitive vibration sensors inside Russian segments at the International Space station in the hope of finding the cause of air leaks, a designer general at the state space firm Energia told Sputnik.

Vladimir Solovyov said the “scientific research” would seek to identify “vibration nodes” to see if they coincide with welding seams. He told Sputnik earlier that persistent air leaks were a likely result of welding errors made inside the Zarya and Zvezda modules three decades ago.

Cosmonauts were first alerted to a tiny crack inside the Zvezda module at the ISS in 2019 when a drop in air pressure was recorded. Two cracks have been identified and sealed off but air is still escaping the space outpost, albeit at a slower pace. The leak poses no danger to the crew.