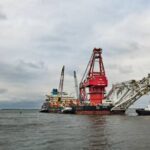 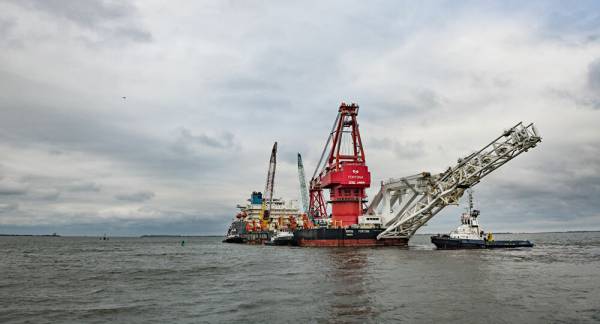 WASHINGTON (Sputnik) – Much of criticism toward the Nord Stream 2 pipeline stems from poor knowledge of realities and history of gas relations between Russia and Ukraine, Managing Director of Branko Terzic & Associates LLC, a former commissioner on the US Federal Energy Regulatory Commission, told Sputnik.

Terzic made the comments after Germany and the United States struck a deal to allow the completion of the Russian-led pipeline project, a long-standing point of contention between the two allies.

Under the deal, the United States and Germany committed to helping Ukraine negotiate an extension of its gas transit fee agreement with Russia. It also envisages measures of support for Ukraine, such as a $1 billion green fund to promote renewable energy there and 60 million euro package from Germany to support energy security in the eastern European country.

In addition, Germany vowed to take action at the national and EU level in case Russia uses energy as a weapon or takes aggressive actions against Ukraine.

The project, which aims to lay a 745-mile-long offshore twin pipeline that will carry up to 1.9 trillion cubic feet of gas per year from Russia to Germany, is currently at its final stretch.

The United States has stood in opposition to the project since its beginning in 2012, but the decision to allow for its completion comes as Washington turns its focus toward establishing closer ties with European partners such as Germany.