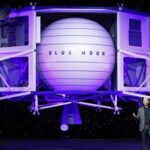 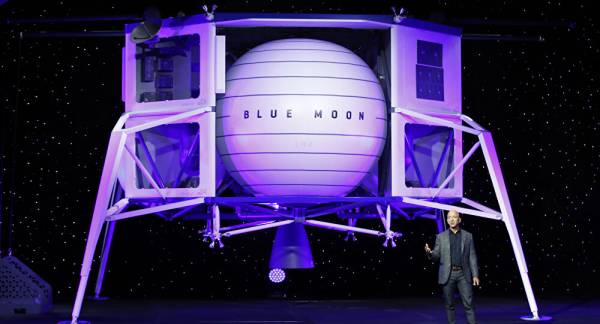 WASHINGTON (Sputnik) – The private space firm Blue Origin on Thursday launched its first flight since company founder Jeff Bezos and three other amateur astronauts flew to the edge of outer space in July.

Instead of carrying humans, Thursday’s flight sent aloft a crew capsule equipped with commercial and NASA playloads, the company said via Twitter.

The flight included a demonstration of NASA-supported lunar-landing technologies, with sensors meant to ensure a precise landing on the moon mounted on the booster, the company added.

Blue Origin, one of three companies bidding to make a lunar lander, recently filed a lawsuit against the US government over NASA’s decision to award the $2.9 billion contract to rival firm SpaceX.

Previous : Estimated Four-Fifths of Afghanistan’s Budget Has Disappeared in Wake of US Retreat
Next : Biden vows retribution on terrorists who killed 13 US service members in Kabul