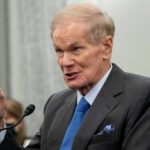 NASA Chief Says US in Space Race With China, Wants Beijing as Partner 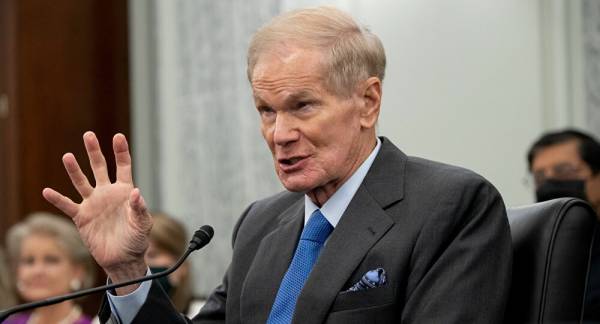 COLORADO SPRINGS, (Sputnik) – NASA Administrator Bill Nelson believes that the United States is now in space race with China, however, wants to see China as a partner.

The NASA administrator added that China is “very secretive and part of the civilian space program is that you‘ve got to be transparent”.

Since April this year, China began constructing its own space station, dubbed Tiangong, in low-earth orbit. In June, three Chinese astronauts became the first inhabitants on the spacecraft.