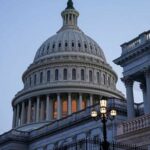 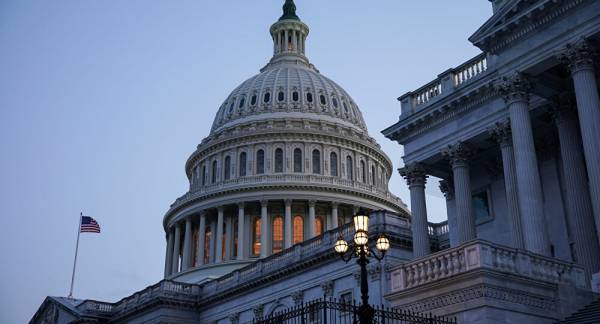 WASHINGTON (Sputnik) – A man arrested for participating in the January 6 US Capitol riot faces a slew of drug and gun charges stemming from a subsequent search of his home, the Justice Department said.

“As part of the [Capitol riot] investigation, search warrants authorizing the FBI to search [Elias] Costianes’s residence, vehicle, and the cellphone believed to have been used by Costianes during the riot, were executed on February 12, 2021,” Justice said in a press release on Wednesday.

In addition, Costianes phone and an accompanying on-line storage account contained hundreds of references to purchases or plans to buy cocaine and testosterone, with accompanying prices, the complaint said.