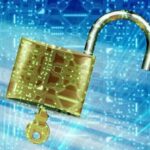 Google, Microsoft Commit Over $30 Billion Toward US Cybersecurity Efforts After White House Meeting 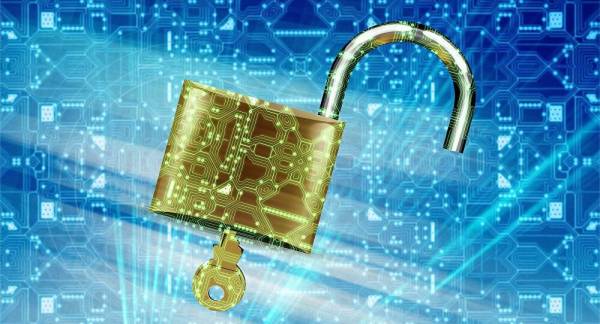 As the US continues to have cyber vulnerabilities exposed through a recent spate of cyberattacks, the White House met with a slew of American tech giants on Wednesday, including Apple, Google, Microsoft, and IBM. Discussions pertained to identifying the range of vulnerabilities, hiring security experts, and adding proper “operational practices.”

Leading US-based tech companies have committed to invest billions of dollars in joint efforts to boost American cybersecurity defenses – an effort that has been prioritized by the White House since US President Joe Biden issued an Executive Order on cyber security modernization in May.

The Alphabet subsidiary has committed its investment to the expansion of zero-trust programs, assistance with securing the software supply chain, and the enhancement of open-source security.

“Robust cybersecurity ultimately depends on having the people to implement it,” said Kent Walker, Google’s senior vice president of Global Affairs. “That includes people with digital skills capable of designing and executing cybersecurity solutions, as well as promoting awareness of cybersecurity risks and protocols among the broader population.”

Microsoft’s years-long investment will go toward the acceleration of efforts to integrate cybersecurity by design and produce “advanced security solutions.”

An additional $150 million has been earmarked by Microsoft to deliver federal, state and local governments implement security upgrades. Said funds will also assist with the establishment of more cybersecurity training partnerships with community colleges and nonprofits in the US.

Other attendees of the meeting included Amazon, IBM, Apple and at least three cyber insurance providers: Resilience, Travelers and Coalition.

The US president announced during the Wednesday meeting that the National Institute of Standards and Technology (NIST) is entering into a new industry partnership to develop a framework in which the US can boost the “security and integrity” of the country’s technology supply chain.

©
REUTERS / Leah MillisU.S. President Joe Biden delivers remarks as he meets with members of his national security team and private sector leaders to discuss how to “improve the nation’s cybersecurity,” in the East Room at the White House in Washington, U.S., August 25, 2021.

Partners with the NIST-led initiative include Microsoft, Google, IBM, Travelers and Coalition.

The government has also called on the general public to assist with cyber-related efforts, as the US State Department announced last month that it would be offering up to $10 million in rewards for information leading to the identification of those linked to state-sponsored, malicious cyber activities against US infrastructure.

Public resources for countering cyber attacks and strengthening network defense capabilities were also made available via the recently-launched stopransomware.gov.

Previous : CEO of Legal Defense Fund For Women Resigns Amid Accusation of Not Supporting Cuomo’s Sex Accuser
Next : Bad goes to tragic for Biden on Afghanistan: The Note