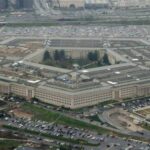 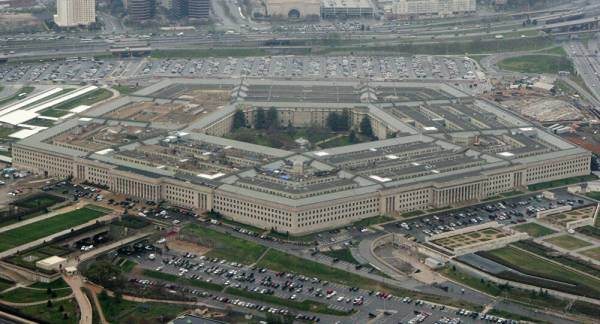 WASHINGTON (Sputnik) – US President Joe Biden released a statement on Monday expressing his support for Defense Secretary Austin’s decision to seek a waiver to add the COVID-19 vaccine to the mandated vaccine list for military members in mid-September should the Food and Drug Administration (FDA) not approve it by then.

Biden said that he was proud of the military for helping to lead the fight against the pandemic and “setting the example of keeping their fellow Americans safe.”

Austin released a memo earlier on Monday saying that the Defense Department intends to make the vaccinations mandatory for service members by mid-September or when the Food and Drug Administration (FDA) officially approves it, whichever comes first.

The US military will have the next several weeks to prepare to implement the vaccine mandate, Austin said, adding that he has “every confidence” that commanders will implement it with professionalism, skill, and compassion.

Kirby said that each branch of the military would individually work on implementing the mandate in their service and that Austin does not expect it to take long for them to deliver their implementation plans to him.