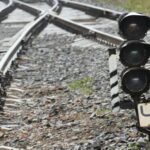 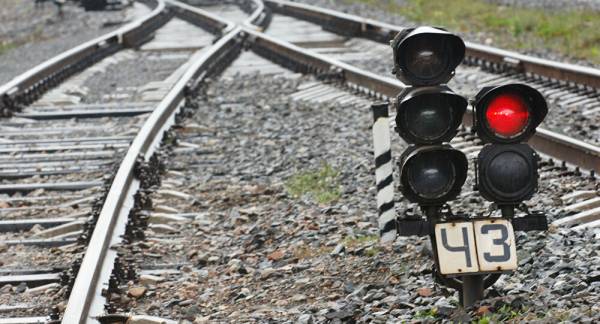 Moscow and Tashkent have agreed to set up the railway project to speed up the delivery of agricultural goods between Russia and Uzbekistan.

Russia and Uzbekistan have green-lighted the blueprints for logistical corridors between the two countries following Russian Deputy Prime Minister Alexei Overchuk’s meeting with his Uzbek counterpart Sardor Umurzakov in Tashkent.

The plans outline bilateral efforts to improve customs, sanitary, and phytosanitary procedures to ensure the safe passage of goods between the two neighbours, while they will also develop cooperation in digitisation and work closely to establish agro-logistics and distribution centres.

These efforts include establishing regular “Agro Express” cargo trains to operate along the so-called “green corridor” between Russian and Uzbekistan. The trains will speed up the export/import of agricultural products.