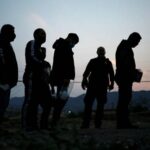 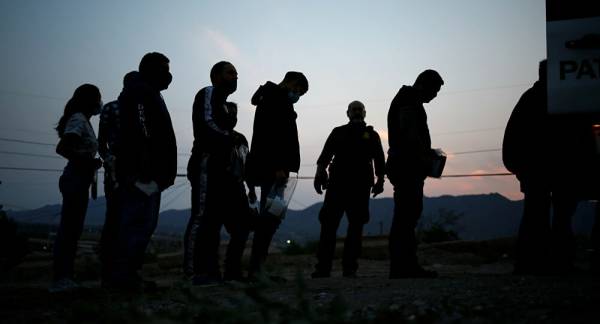 WASHINGTON (Sputnik) – The primary source of migrants attempting to cross the US southern border on foot has shifted from the Central American ‘Northern Triangle’ nations of El Salvador, Guatemala and Honduras to Mexico and elsewhere in the world, the PEW Research Center said in a report on Thursday.

In contrast, people from Northern Triangle countries accounted for 41 percent of encounters in June, down from 78 percent in May 2019, the report said.

PEW based its report on US Border Patrol data from June, reporting nearly 180,000 encounters with migrants along the US-Mexico border in June, the highest monthly total in over two decades. Media reports say the as-yet-unreported July total is likely to hit 210,000.

May 2019 represented the peak of a migration surge that prompted a number of additional border controls imposed by former US President Donald Trump – restrictions largely scrapped by the Biden administration.