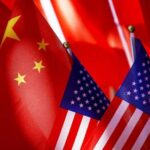 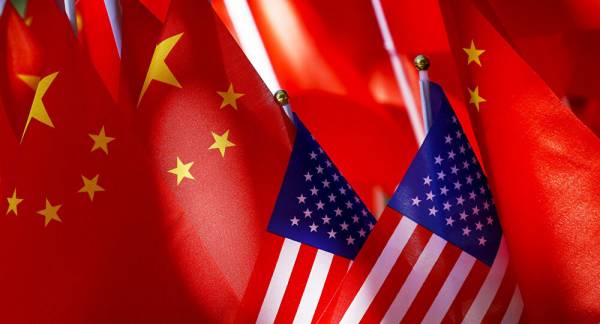 MOSCOW (Sputnik) – A group of influential US entrepreneurs from different sectors have appealed to the administration of President Joe Biden to resume trade negotiations with China and reduce import duties, which, in their opinion, are detrimental to the US economy, The Wall Street Journal reported Friday, citing the letter.

The document sent to US Trade Representative Katherine Tai and Treasury Secretary Janet Yellen was joined by nearly three dozen of the country’s most influential business groups representing retailers, chip makers, farmers and other sectors, the newspaper said.

The business reps claimed Beijing had met important benchmarks and commitments under the previous administration’s trade agreement with China, including opening markets to the US financial institutions and lowering some regulatory barriers for the US agricultural exports, according to the newspaper.

Among those who joined the letter are some of the US’s most influential big business associations, including the US Chamber of Commerce, the Business Roundtable, the National Retail Federation, the American Farm Bureau Federation and the Semiconductor Industry Association.

Last month, US and Chinese officials held a high-level meeting in the Chinese city of Tianjin. China’s Vice Foreign Minister Xie Feng told US Deputy Secretary of State Wendy Sherman the two countries’ relationship “is now in a stalemate and faces serious difficulties.”

According to state news agency Xinhua, the Chinese side presented the US with two lists, one of “errors” it needed to address, and the other of issues Beijing deemed important.

Tensions between the two countries have escalated in the last several years. Ex-US President Donald Trump used tariffs and sanctions in a bid to address longstanding criticism against China, such as unequal market access, lack of intellectual property protection and forcing businesses to transfer technology in order to operate in the country.

Previous : REC to Teach Teams From 15 Russian Regions How to Boost Exports
Next : Aliens Might Use Stars for Clandestine Communications, New Hypothesis Suggests