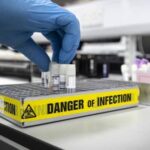 SARS-CoV-2 Variants Could Be Named After Star Constellations If Greek Letters Run Out, WHO Says 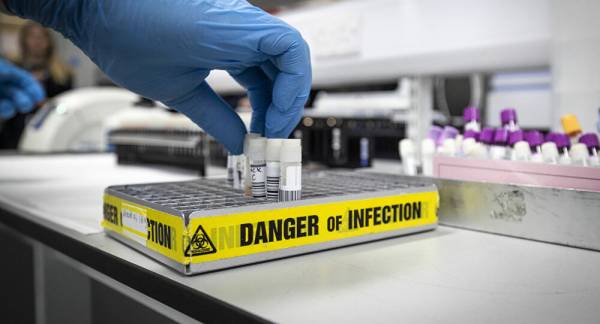 LONDON (Sputnik) – Future variants of the SARS-CoV-2 virus, which causes COVID-19, could be named after star constellations when Greek letters run out, Maria Van Kerkhove, the World Health Organization’s (WHO) technical chief for COVID-19, told The Telegraph.

In late May, the WHO said that the strains of COVID-19 would be named with Greek letters in order to avoid associating them with certain territories and countries. There are 24 letters in the Greek alphabet.

She confirmed that there was a real threat of the emergence of new SARS-CoV-2 mutations that could make existing vaccines ineffective.