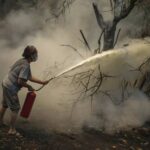 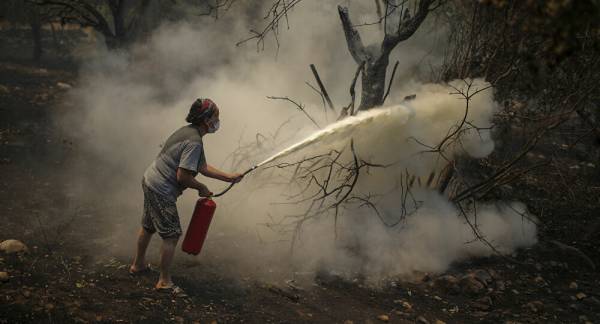 Turkey’s top diplomat added that helicopters and aircraft from Russia, Ukraine, Azerbaijan, Iran, Croatia, Spain and Qatar are actively used in the response to wildfires.

Turkish President Recep Tayyip Erdogan took to Twitter to thank all countries that have been assisting Turkey in containing the wildfires.

Turkey has been facing the worst forest fires in the past decades. Wildfires started last week and since then has affected at least 35 Turkish provinces, mainly on the Mediterranean and Aegean coasts. According to the country’s emergency officials, some 95,000 hectares have burned so far this year.