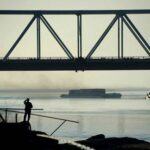 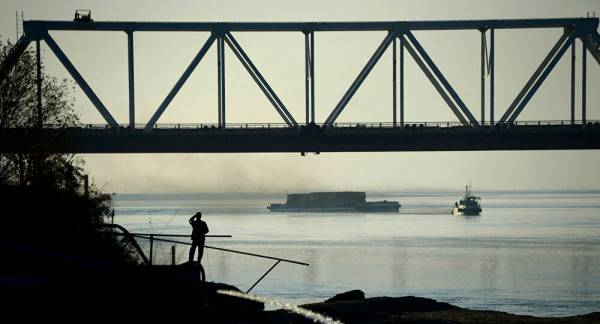 According to the emergency services, two pilots from the aircraft survived the fall and were admitted to a hospital in the city of Termez.

An Afghan military aircraft has crashed in the Surxondaryo Region of Uzbekistan on Monday, the Uzbek Defence Ministry stated, saying that the plane was shot down as it tried to cross the border without permission.

The statement was made after photos appearing to depict the crashed plane emerged online, with people claiming they found it not far from the Afghan border, and that at least one person was found injured at the site of the incident.

It remains unclear, what or who was on board the warplane and why it ended up in Uzbek territory.

The crash occurred amid a major crisis in Afghanistan, as the Taliban* took over the country, prompting thousands to flee, including President Ashraf Ghani.

The militants launched a major offensive amid US forces withdrawing from Afghanistan as stipulated by the Doha agreement. Over the last two weeks, they managed to seize all major cities and take control over the nation’s borders.

Following talks on Sunday, a new transitional government was formed, and Kabul fell under the control of the Taliban as well.

Previous : Taliban Commander Says He Spent ‘Eight Years’ in Gitmo in Clip Allegedly Shot at Presidential Palace
Next : Blinken Says ‘This Is Not Saigon’ But Comparison Between Afghanistan and Vietnam are Inevitable