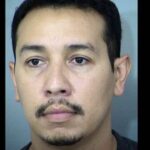 Arizona State Senator Arrested on Charges of Molestation, Sexual Conduct With a Minor 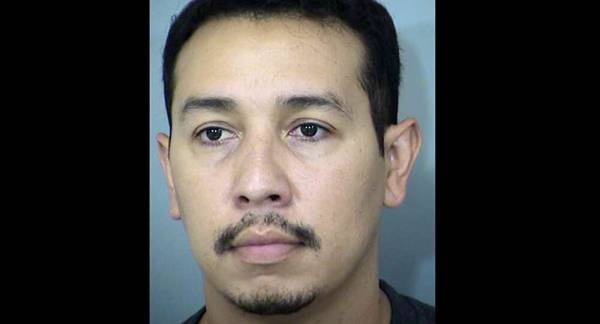 Democratic Arizona State Sen. Otoniel “Tony” Navarrete announced earlier this week that he tested positive for COVID-19, and originally planned to self-isolate at home while recovering. Navarrete served as an Arizona state representative from 2016 to 2018, when he was first elected to the state senate.

Navarrete, 35, made his first appearance in Arizona’s Maricopa County Superior Court on Friday – one day after he was arrested on suspicion of engaging in sexual conduct with a minor in 2019.

Police first received the alleged victim’s report on Wednesday, and developed probable cause for the arrest after interviewing the “juvenile victim,” according to a release from the Phoenix Police Department.

The judge also imposed a $50,000 secure bail bond on Navarrete, rejecting the defense attorney’s argument that the 35-year-old is not a flight risk due to his lack of a criminal record.

Navarrete may not have any contact with minors – including family members – amid the proceedings, and must wear an electronic device that monitors his location.

Authorities have remained tight-lipped about certain details of the case. Phoenix Police spokesperson Sgt. Andrew Williams informed the Associated Press that details were limited out of respect for the alleged victim.

Arizona Senate Democrats issued a news release on Friday asserting that they “stand with all survivors of sexual assault.”

“These allegations and [this] arrest are serious and deeply troubling. Right now, it’s important to allow for due process to take place through our judicial system. We are closely monitoring the situation and are anxious for the facts of this ongoing investigation to be revealed.”

“However,” she continued, “if it’s true then I don’t ever want to lay eyes on you again, [Navarrete]. I pray for your victims and I demand justice be done to it’s [sic] fullest extent.”

Previous : US States of Florida, Louisiana Hit Record Coronavirus Cases Due to Delta Variant
Next : US Military Relocated 40 Daesh Terrorists From Prisons to Base in Northeastern Syria – Reports