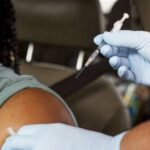 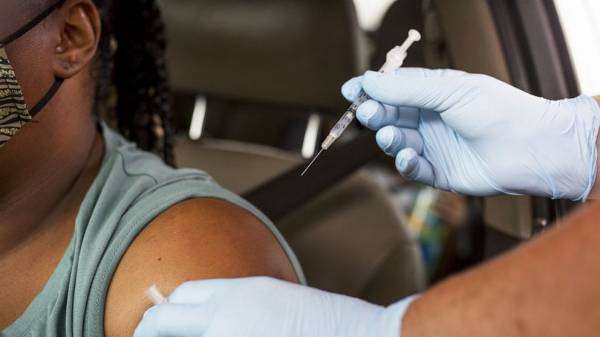 Within the next few weeks, the U.S. Food and Drug Administration is expected to recommend a plan for immunocompromised Americans to get a COVID-19 booster shot, a senior government official familiar with the agency’s planning told ABC News on Thursday.

The plan is expected by early September, if not sooner, the government official said.

The timeline was first reported by The Wall Street Journal.

Many immunocompromised Americans have not had high immune responses to the vaccines, leaving them vulnerable to the virus even after getting a shot. Response has been low particularly in transplant recipients, cancer patients or people on medications that suppress their immune response.

Last month, experts on the Centers for Disease Control and Prevention’s advisory panel were largely supportive of giving those people a third dose to boost their immunity and called on the FDA to move on the issue.

Booster shots for the general population, which may be made available at some point, may not be part of the FDA’s initial priority authorization. The CDC and FDA maintain that there’s not enough data to show that immunity has waned enough among vaccinated people to warrant a third shot for everyone — at this time.

But booster shots for the immunocompromised have become a clear priority.

Asked by ABC News on Thursday during a White House’s COVID response briefing when people in that group could expect approval for a third shot, Dr. Anthony Fauci, chief White House medical adviser, said boosters will “be implemented as quickly as possible.”

“It is extremely important for us to move to get those individuals their boosters. And we are now working on that, and we’ll make that be implemented as quickly as possible. Because for us and for the individuals involved, it is a very high priority,” Fauci said.

Fauci also told governors privately on the National Governor’s Association call Tuesday that immunocompromised people will be No. 1 in the queue for boosters, and that the FDA was “working on a mechanism” to get additional doses to that group “as soon as we can,” according to a readout of the call obtained by ABC News.

He also said he expected the general population to eventually follow.

“I think eventually we all will go that direction,” Fauci said, without specifying when.

On Tuesday, the FDA’s vaccine chief, Dr. Peter Marks, said that he expected to put out clearer guidance on boosters “by sometime in September.”

“I suspect, again, by sometime in September, we’ll be able to make some more coherent statement about what the recommendation will be here,” Marks said.

Marks said it wouldn’t be a blanket road map, but require specific directions for certain groups of people and depend on which shots people originally received.

MORE: Unvaccinated patient in hospital pleads for others to get vaccine: 'I want to help as many people as I can'

For Phil Canuto, who was left immunocompromised after a kidney transplant 19 years ago, the news of boosters on the horizon left him elated.

Canuto, who is from Akron, Ohio, had no immune response after two doses of the Pfizer vaccine. The increasing spread of the delta variant and data showing that even vaccinated people can spread the virus has put him and his family members on high alert.

“If FDA approval of extra shots for us is imminent, I’m excited,” he said in a message to ABC News.

“I know a lot of transplant patients have been trying to get extra shots surreptitiously, lying to pop-up vaccination sites about their previous shots,” he said, adding that this news will give patients the chance to make medically informed decisions with their doctors.