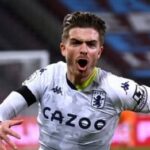 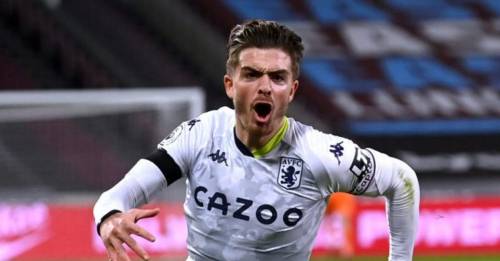 Manchester City are closing in on a British record £100 million (€117 million) deal for Aston Villa captain Jack Grealish, according to reports.

The Premier League champions have been heavily linked with the 25-year-old all summer and reportedly made their offer last Friday.

Neither club have commented but there are widespread claims that negotiations have progressed and a deal could be concluded in the coming days.

The current British record fee is the £89 million paid by Manchester United for Paul Pogba in 2016.

Grealish, who has four years remaining on his Villa contract, has become one of the hottest properties in the English game.

He scored six goals in the Premier League last season and also provided 10 assists. He made four appearances for England during their run to the final of Euro 2020.

He is one of two players at the centre of considerable transfer speculation involving City this summer, with the other being Tottenham and England striker Harry Kane.