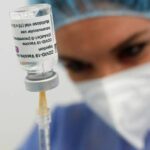 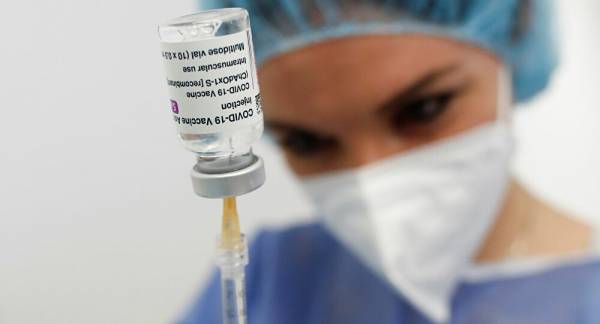 ROME (Sputnik) – Italy’s Minister of Health Roberto Speranza said that the government does not rule out the possibility of introducing mandatory COVID-19 vaccination.

“Responsibility is not a decision already made, but rather a tool. And if necessary it will be implemented with no fear,” Speranza said in an interview with Italian newspaper Corriere della Serra.

The minister then noted that Italy was the first country in Europe to introduce mandatory vaccination for health workers and stressed that in an environment where the number positive COVID-19 cases keeps rising, it is necessary to either strengthen the vaccination campaign, or “use measures from the past.”

In early August, the Italian government made health passes mandatory for everyone who wishes to visit bars, restaurants, and mass events. From September, these restrictions have been updated to also include schools and universities.

On 2 September, Prime Minister Mario Draghi said that the country’s vaccination campaign “is going well” and estimated that 80% of the population will be vaccinated by the end of the month.

So far, the country has vaccinated 37.4 million people which amounts to 61.9% of the entire population.

Previous : Protective Equipment Against Radiation to Be Tested on Nauka Module on ISS in 2023
Next : Trump’s Niece Has Theory on Why Ex-President Preferred Putin and Kim Jong-un to Macron and Merkel