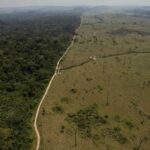 One-Third of Wild Tree Species Across World in Danger of Extinction, Study Shows 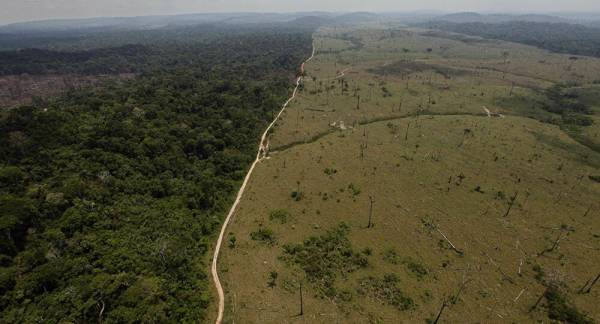 MOSCOW (Sputnik) – Thirty percent of the world’s nearly 60,000 tree species may go extinct in the wild, the London-based Botanic Gardens Conservation International found in a study published on 1 September.

“Through the Global Tree Assessment, intensive research has been undertaken over the past five years to compile extinction risk information on the 58,497 tree species worldwide. We now know that 30% of tree species are threatened with extinction, and at least 142 tree species are recorded as extinct in the wild,” the charity said.

The report, titled “State of the World’s Trees,” found the main threats to tree species to be deforestation, certain agricultural activities, animal breeding, the spread of invasive pests and diseases, and climate change.

With over two-thirds of tree species recorded in at least one protected area, and about a third of species found in botanical gardens or seed banks, the report calls for urgent actions to preserve biodiversity and facilitate the resources and expertise required.