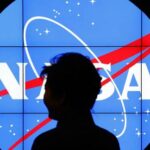 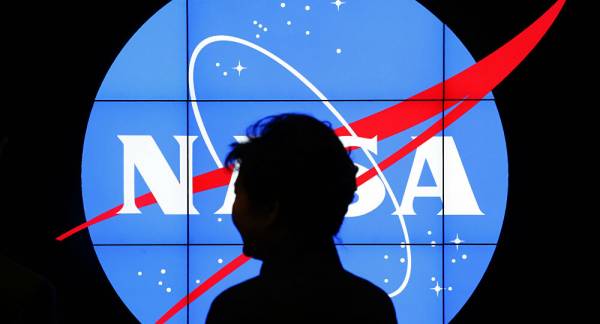 WASHINGTON, (Sputnik) – NASA began a series of flight tests on a prototype flying taxi powered by electricity that may one day fly passengers to and from airports, the US space agency said on Wednesday.

The vehicle resembles an oversized hobby drone with a half dozen vertical lift propellers mounted on a fuselage with a clear bubble nose, according to an image accompanying the release.

​The aircraft dubbed eVTOL was manufactured by the private firm Joby Aviation, which has worked with NASA’s Advanced Air Mobility (AAM) program for the past decade to develop electric aircraft, Joby founder and CEO JoeBen Bevirt said in the release.

NASA’s goal in the initial flight tests is to collect vehicle performance and acoustic data for use in modeling and simulation of future airspace concepts, the release said.

This test will help identify gaps in current Federal Aviation Administration regulations and policies to help incorporate AAM aircraft into the National Airspace System, according to the release.

Previous : One-Third of Wild Tree Species Across World in Danger of Extinction, Study Shows
Next : Earth Could be Swallowed by Wandering Black Hole, Claims New Study