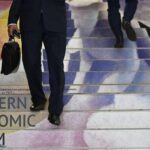 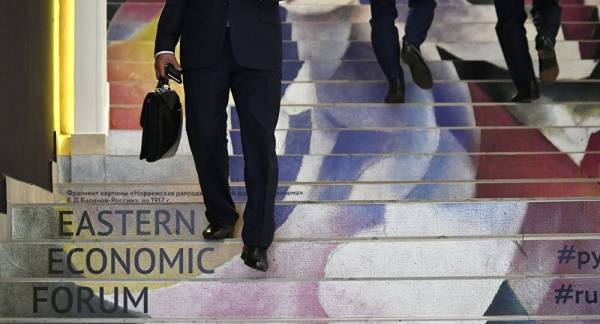 TOKYO, (Sputnik) – Japanese Prime Minister Yoshihide Suga will not attend the Eastern Economic Forum (EEF) in Russia as he has not received an invitation, Japanese media cited several sources as saying on Wednesday.

The Kyodo news agency quoted a senior Japanese foreign ministry official who confirmed that no invitation had been received.

The three-day get-together of political, business and civil society leaders begins in the Pacific port city of Vladivostok on Thursday.

This would be Suga’s first appearance at the forum since he took office last year. Suga’s predecessor, Shinzo Abe, attended every EEF edition between 2016 and 2019.

Suga has been facing headwinds at home after seeing his ratings slip due to a rise in COVID-19 cases. He has ruled out plans to dissolve the parliament, which would have prompted a general election, and confirmed that his party will hold a leadership contest in late September.