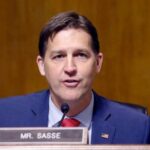 ‘There is clearly no plan’ to evacuate U.S. citizens and Afghan allies: Sen. Ben Sasse 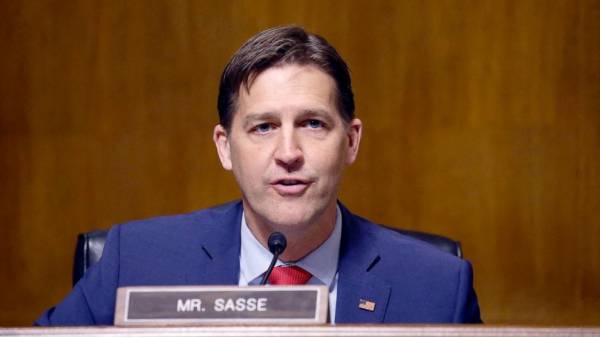 “There is clearly no plan. There has been no plan. Their plan has basically been happy talk,” Sasse told ABC “This Week” co-anchor Martha Raddatz.

In an earlier interview with Secretary of State Anthony Blinken, Raddatz pressed the secretary about the United States’ ability to get the remaining U.S. citizens and Afghan allies out of the country once all U.S. troops where out of Afghanistan.

MORE: 'Risk is very high' for another attack in Kabul: Secretary of State Antony Blinken

Blinken pointed to private and public assurances from Taliban leadership to allow free travel after America’s departure to anyone who wishes to leave the country, which prompted Sasse to call the interview “disgusting” and he said the thinking that the U.S. should trust the Taliban is “stupid.”

“And their plan still seems to be, ‘let’s rely on the Taliban because the Taliban cares a lot about what world opinion thinks of them,” Sasse added.

The senator, who serves on the Senate Intelligence Committee, has been critical of the U.S. troop withdrawal from Afghanistan since the final months of the Trump administration.

“I fear this weak retreat is not grounded in reality and will make the world a more dangerous place,” Sasse said in a statement in November 2020.

In the last few days, Sasse has repeatedly urged Biden to keep troops in Afghanistan past Tuesday’s deadline to ensure that every U.S citizen who wants to leave the country is safely evacuated.

Biden and intelligence officials on Saturday warned that another terrorist attack in Kabul is highly likely in the next 24 to 36 hours. The warning was followed hours later by an urgent alert from the U.S. Embassy late Saturday that urged U.S. citizens to avoid the Kabul airport because of a “specific, credible threat.”

A similar warning was issued roughly 14 hours before Thursday’s deadly ISIS-K terrorist attack that killed at least 170 Afghans and 13 U.S. military members at Abbey Gate, one of the main checkpoints to enter the Kabul airport.