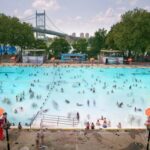 A few weeks ago, or maybe it was a few months ago (sense of time: a pandemic casualty), we began to reëmerge. At least those lucky enough to hunker down in the first place. It has felt like coming home to find all the furniture rearranged. We bump into edges and stub our toes. The Knicks are fun, the Yankees lousy. The subway’s crowded again and the service changes beyond comprehension. There’s absolutely nowhere to park. The taxis are gone. Ubers charge three million dollars, give or take, to go anywhere. There are new rules to learn. We’re O.K. splitting a beer in the park. The handshake returned. Hugging, obviously. We’ll keep the walks. The mask remains de rigueur in subway cars and in supermarket aisles, but we rave au naturel. Birthday candles, no. Paper menus—who would’ve guessed?—eighty-sixed. A craving for epidemiological consistency nags, but the time for reflection is not now; no one has declared this, but everyone agrees. 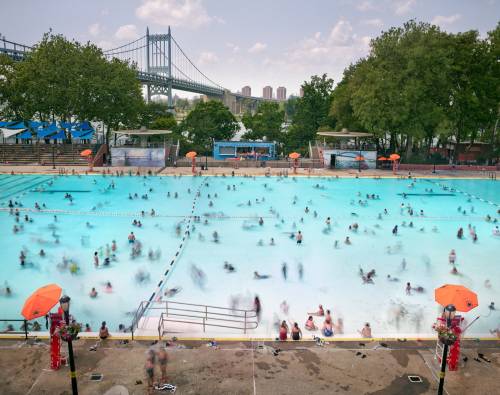 Giddiness isn’t quite the right word, nor is catharsis. (The vax saboteurs, plus the Delta variant, tend to kill the buzz.) There are bursts of exhilaration and pent-up aggression amid a sense of displacement. It’s been suggested that we are all Rip Van Winkles, happily rediscovering a place we once knew. That’s almost it. The long-sleep myth, it turns out, is universal. It’s in the folklore of the Japanese, the Hindus, the Greeks, the Jews, the Germans, the Seneca, the Irish, the Estonians, the Shetlanders, and the Orcadians, plus in a rock song by Queen. Christianity and Islam have the Seven Sleepers of Ephesus, who escaped death via a few-hundred-year slumber in a cave. At least we had “Ted Lasso.”

Early this spring, Matthew Pillsbury began capturing our reawakening with his Phase One medium-format camera. Natural light and long exposures only—from a couple of seconds to a few minutes. Crowds coalesce. Wispy pathways intertwine. There is plenty of full-throated cheering, but also a dreamy disarray. We’ve been through a lot: the bleaching of the groceries, the microwaving of the mail, the heroic doctoring and shelf stocking. We mourned, we waited, we banged pots, we complained and argued, we marched, we voted, and we rolled up our sleeves and got our shots. And here we are: we’ve returned not to normalcy but to one another. Good deal. 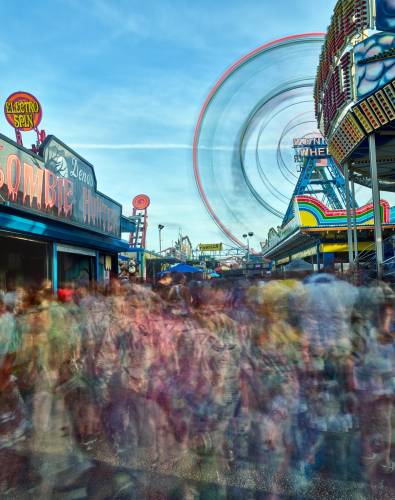 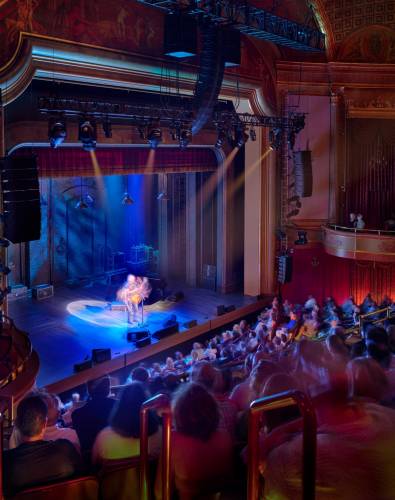 “Springsteen on Broadway,” at the St. James Theatre. 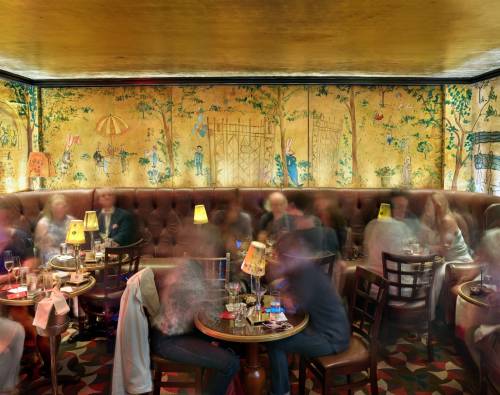 Bemelmans Bar, at the Carlyle Hotel, Upper East Side. 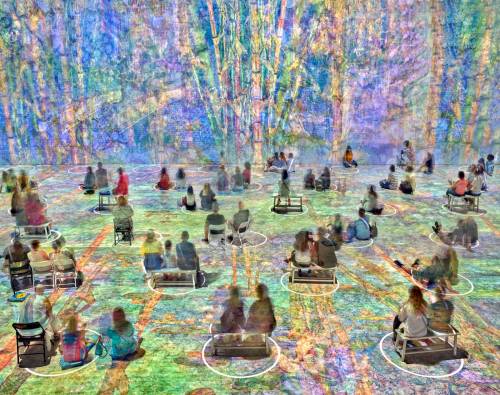 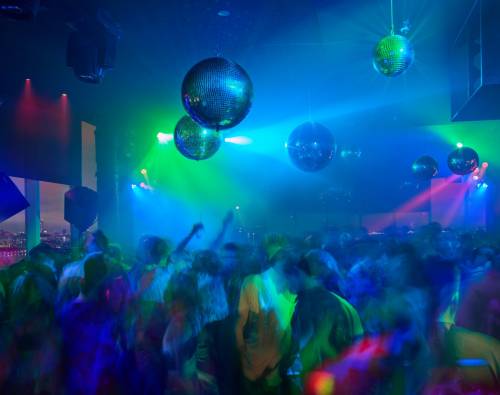 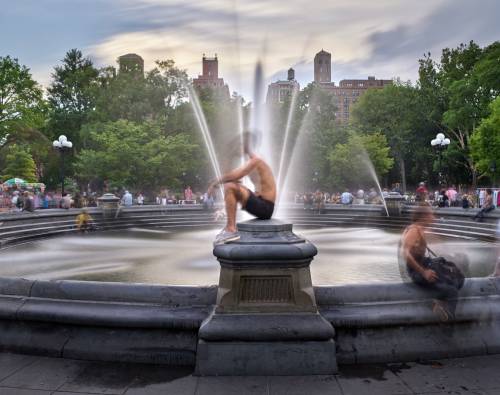 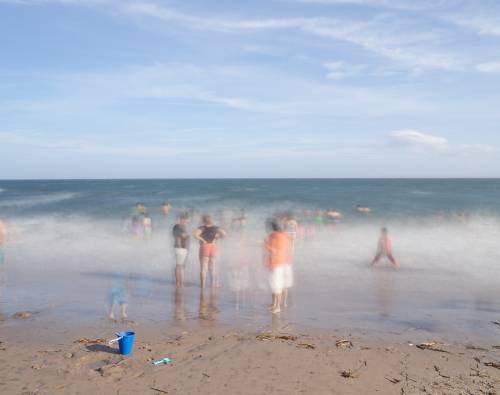 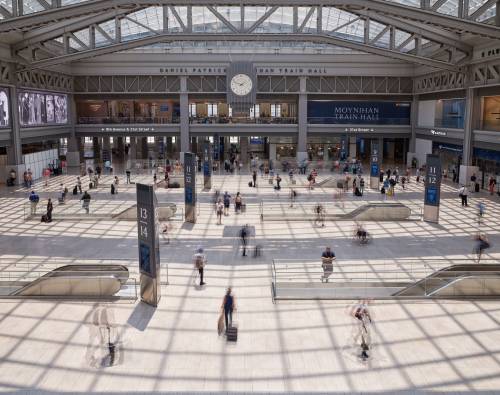 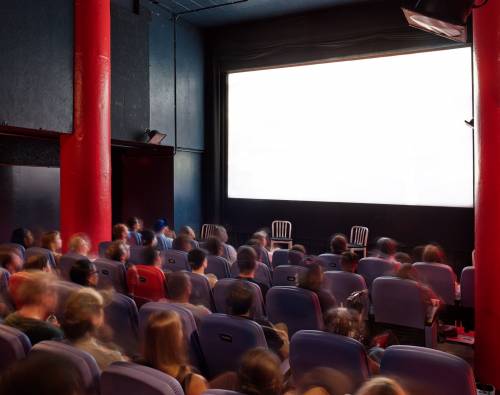 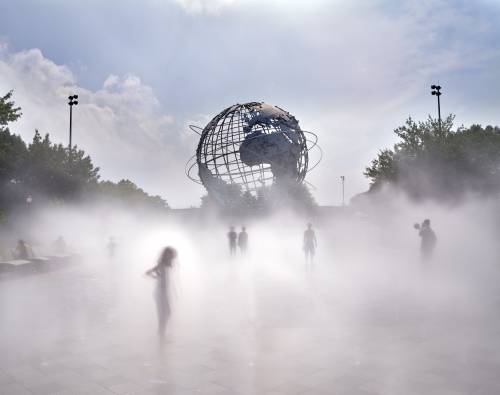 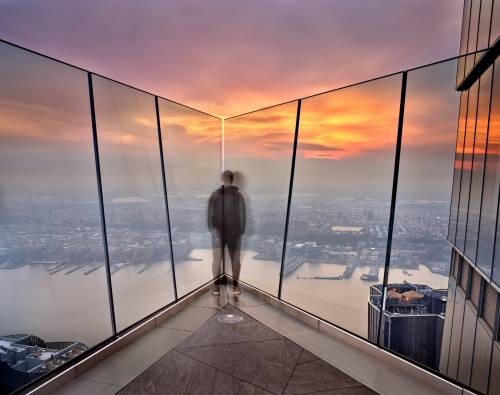 Previous : The surgeon general wants Facebook to do more to stop Covid-19 lies
Next : The Photographs That Women Took