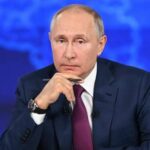 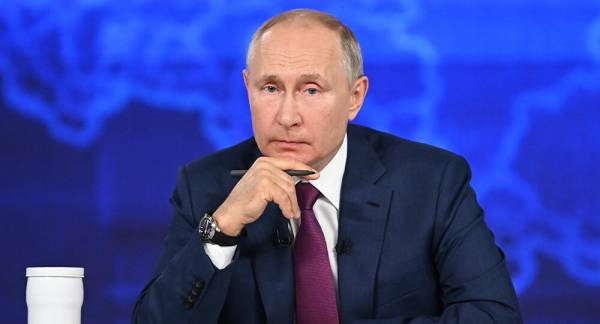 MOSCOW, (Sputnik) – Russian President Vladimir Putin will hold a video-conference on the socioeconomic development of Russia’s Far East region on September 2, as part of the Eastern Economic Forum (EEF), the Kremlin said on Monday.

On September 2, Putin will be presented with the results of development projects of the Far East. Later, a meeting on the socioeconomic development of the Far East Region, also by videoconference and presided over by the president, will take place, according to the Kremlin.

The next day, Putin is expected to deliver a speech at a plenary session of the Eastern Economic Forum, where the leaders of Kazakhstan, Mongolia, Argentina, China, India, and Thailand will participate remotely. After the speech, the president will talk to moderators and speakers of the key sessions of the EEF.

The forum, which will be held this year from September 2-4 at the campus of the Far Eastern Federal University in Vladivostok, is intended to strengthen economic partnerships and to attract national and international investors to projects in Russia’s Far East. The Sputnik News Agency is a general media partner of the forum.