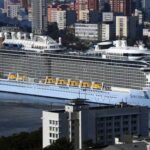 Heads of Foreign Universities Expected at Education Conference in Vladivostok 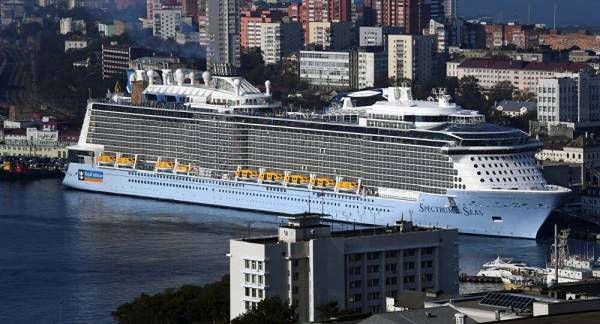 The event will be held within the framework of the Eastern Economic Forum, which will take place in Russia’s Far Eastern city of Vladivostok from September 2-4.

Since the conference will be held in the hybrid format, more participants are expected compared to attendance at previous events, the FEFU head added, noting the event is expected to be the most representative in the past 10 years.