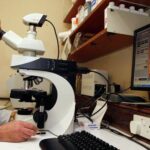 Will This Study Help the World to Prevent Gonorrhoea Doomsday? 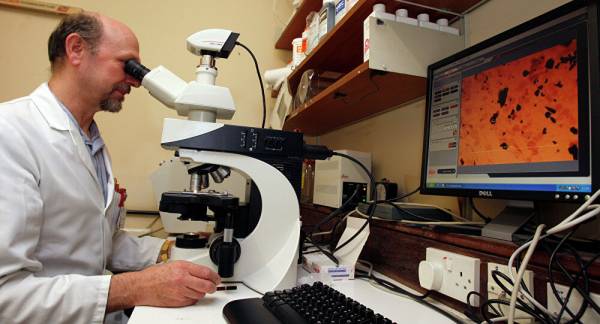 The sexually transmitted infection (STI) is caused by bacterium Neisseria gonorrhoeae. Those infected experience pain and burning during urination, discharge from the penis or vagina, testicular pain, and vaginal bleeding. However, many infected have no symptoms.

Australian scientists claim to have made a discovery that could lead to a breakthrough in the treatment of gonorrhea. In recent years, researchers across the world have sounded the alarm about the spread of super gonorrhoea, a strain of the STI that has developed a resistance the to antibiotics used to treat it.

According to the World Health Organisation (WHO), 98 million new cases of the infection occur every year and the numbers keep growing due to the spread of super gonorrhoea. Doctors said the coronavirus pandemic has made the situation even worse as the overuse of antibiotics has caused the STI to mutate.

WHO has included super gonorrhoea in the list of 12 most concerning antimicrobial-resistant bacterial species. The news prompted doctors to issue a warning of “gonorrhoea doomsday” if scientists don’t find ways to treat it.

Researchers from Flinders University and the Australian National University claim to have found out how Neisseria gonorrhoeae evades antibiotics. According to their study, published recently in the journal mBio, the disease uses a protein called MtrD to “pump drugs away” from its cells.

Previous : Far East Can Become Base for Cooperation Between Russia, South, North Korea, Minister Says
Next : WHO Warns of Mu, But Where Did the New COVID-19 Variant Come From?