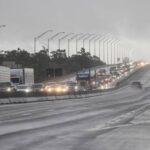 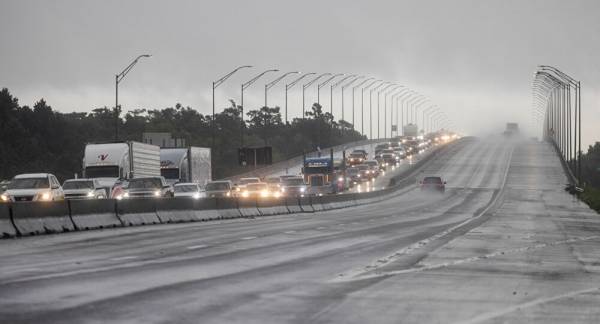 WASHINGTON (Sputnik) – US President Joe Biden has approved a disaster declaration for Louisiana, where powerful Hurricane Ida made landfall on Sunday afternoon, the White House said.

“Today, President Joseph R. Biden, Jr. declared that a major disaster exists in the state of Louisiana and ordered federal aid to supplement state, tribal, and local recovery efforts in the areas affected by Hurricane Ida beginning on August 26, 2021, and continuing”, the White House said on Sunday.

The aid, which includes grants for temporary housing and home repairs, is being made available to affected individuals in 25 parishes, including Ascension and Orleans, the White House specified.

On 29 August, the Ascension Parish Sheriff’s Office (APSO) released the first official report of a death related to Hurricane Ida in Louisiana. APSO said the death was likely caused by a fallen tree at a residence off of Highway 621 in Prairieville, a suburb near Baton Rouge.

Earlier on 29 August, emergency authorities in New Orleans announced that the city, which has a population of about 384,000, was left without power because of damage to energy facilities caused by Hurricane Ida. Entergy Nola specified that the only power in the city was coming from generators.