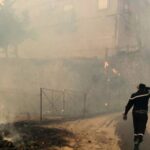 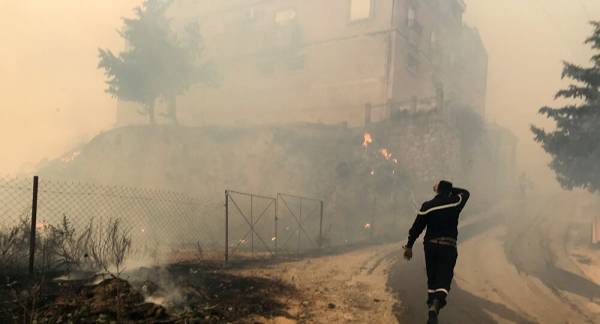 CAIRO (Sputnik) – Eighteen Algerian soldiers have died while trying to put out wildfires in the country’s mountains, media reported on Tuesday.

On Monday, the Algerian Civil Defense said its firefighters were dealing with 31 fires, including 10 in the Tizi Ouzou province, known for its mountain villages and vast forests. On Tuesday, seven civilians were reported to have died there.

According to Algerian broadcaster Ennahar, citing the defense ministry, the soldiers died while working in the mountains of Tizi Ouzou and Bejaia.

Algeria is one of several countries in the Mediterranean region, along with Greece and Turkey, currently dealing with intense wildfires.

Previous : Tracing How Andrew Cuomo Went From Renowned Leader to Political Pariah in Less Than a Year
Next : Central American Triangle Now Trails Other Origins of Migrants at US Border, Report Says