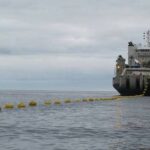 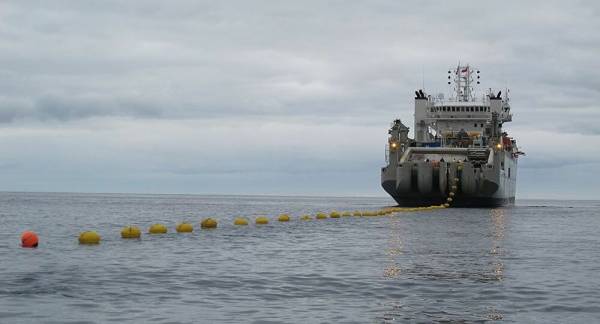 Facebook announced in March that it would be investing in two undersea cables – Echo and Bitfrost – to connect North America to Singapore and Indonesia, and bring more reliable internet to the Asia-Pacific region. Google also disclosed an investment in Echo, touting that the project could boost economic activity in the Southeast Asian countries.

Over the weekend, both Facebook and Google announced financial backing of the Apricot subsea cable system, a 12,000-kilometer (~7456-mile) subsea cable expected to bring expanded internet access to the Pacific region’s burgeoning market for 4G, 5G and broadband connectivity.

Apricot and Echo, the other cable system backed by Google and Facebook, are both complementary submarine systems that will ensure a “significantly higher degree of resilience for Google Cloud and digital services,” the Alphabet subsidiary noted.

It has also been announced that the consortium of 2Africa, an undersea cable funded in part by Facebook, would be expanding to include four new branches, including the Seychelles, the Comoros Islands, Angola, and another landing point in southeast Nigeria.

Alcatel Submarine Networks (ASN) has been tapped to deploy the new landings of the 2Africa project, which began in 2020 and connects Africa, Europe and parts of the Middle East.

2AfricaA 2020 map of the initial landing points for the 2Africa subsea cable system. ***Additional points have been added since publication of the graphic.

“The significant investment by Facebook in 2Africa builds on several other investments we have made in the continent, including infrastructure investments in South Africa, Uganda, Nigeria and [the Democratic Republic of the Congo],” a Facebook spokesperson said, as reported by TechCrunch. “The COVID-19 pandemic has highlighted the importance of connectivity as billions of people around the world rely on the internet to work, attend school and stay connected to the people they care about.”

“We’ve seen this happening over at least the last 10 years,” said TeleGeography analyst Tim Stronge. “First, we saw them buying lots of capacity on cables, then buying fiber pairs for their own use, and then as participants in building the cables themselves.”