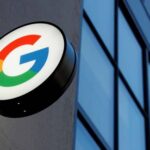 Russia Slaps Google With Another Fine for Not Deleting Banned Content 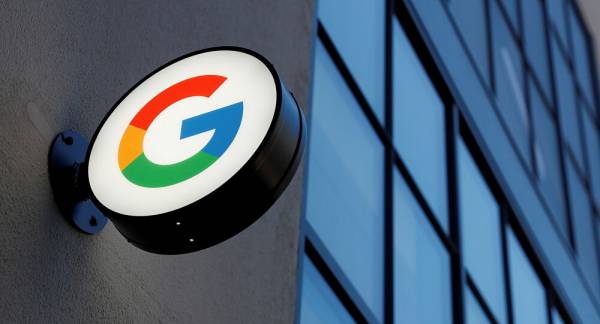 MOSCOW (Sputnik) – A Russian court fined Google 4 million rubles ($54,400) on Tuesday for not deleting banned content online, bumping up the total in owed fines levied this year to 16.5 million rubles.

“Google LLC has been found guilty under Section 2 Article 13.41 of the Administrative Code and fined 4 million rubles,” a spokesperson for Moscow’s Tagansky district court told Sputnik.

The US search giant was fined in the past for not deleting calls for extremism and refusing to store data of Russian users in the country under a law on data localization.

The court spokesperson said later that Google was fined on five counts on Tuesday, totaling 14 million rubles. The company’s standoff with Russia may thus cost it 26.5 million rubles.