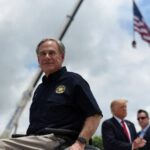 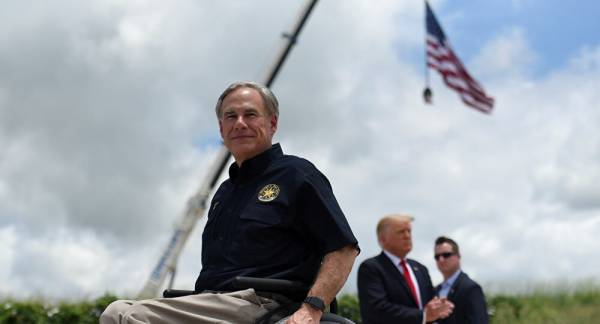 WASHINGTON (Sputnik) – Texas Governor Greg Abbott said in a press release he will sign the Republican-supported voting rights bill into law that passed the state legislature earlier in the day.

“Senate Bill 1 will solidify trust and confidence in the outcome of our elections by making it easier to vote and harder to cheat,” Abbott said on Tuesday. “I look forward to signing Senate Bill 1 into law, ensuring election integrity in Texas.”

Texas is one of 48 US states that have introduced or proposed 408 voter bills of May 19th. So far, 25 have been signed into law.

Previous : Elon Musk Says SpaceX Will Attempt to ‘Catch Largest Ever Flying Object With Robot Chopsticks’
Next : Honolulu to Require Proof of Vaccination or Negative Covid Test for Most Indoor Activity