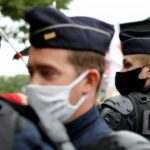 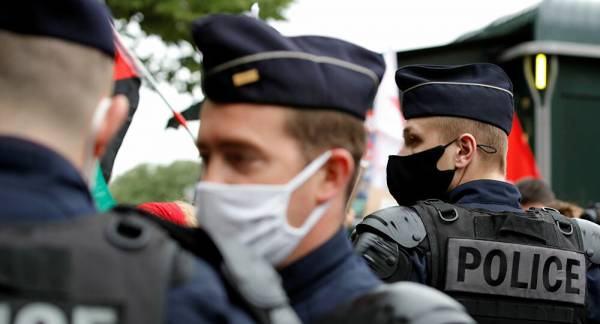 PARIS (Sputnik) – A 39-year-old Rwandan refugee suspected of killing a Catholic priest in France’s western department of Vendee was released from custody and placed in a psychiatric facility, the BFMTV broadcaster reported on Monday, citing informed sources.

The priest was killed earlier in the day, with the police immediately excluding terrorism as the suspect’s motivation. The suspect — who was taken into care by a Catholic community as he awaited trial after setting a cathedral in Nantes on fire last year — reportedly turned himself in earlier on Monday.

The Rwandan refugee was released, as his psychological condition was deemed incompatible with arrest, the broadcaster said.

The suspect reportedly underwent treatment in a psychiatric hospital from late June to late July.