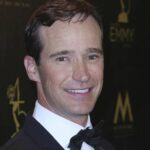 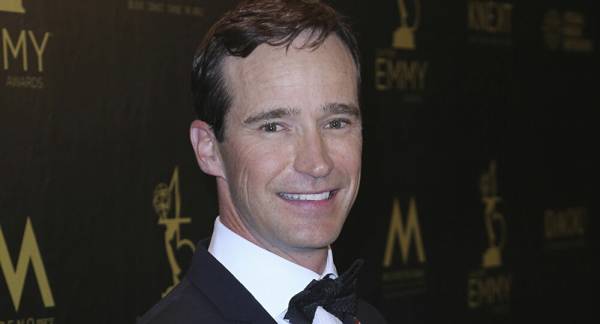 Sony confirmed earlier this month that Mike Richards, executive producer of “Jeopardy!,” would no longer host the trivia game show. Richards said in a statement that he was deciding to step down from the hosting gig after past cases of misconduct and clips from his own podcast became “too much of a distraction for our fans.”

“We had hoped that when Mike stepped down from the host position at ‘Jeopardy!’ it would have minimized the disruption and internal difficulties we have all experienced these last few weeks. That clearly has not happened.”

The Emmy-award-winning executive producer had been leading both shows since May 2020.

After stepping down from his “Jeopardy!” hosting gig, Richards addressed his team during a virtual meeting attended by Sony chairman Ravi Ahuja.

Several clips from his since-deleted, 41-episode podcast were parsed by The Ringer and characterized as having a “tendency to turn bawdy and sometimes vulgar.”

In one case, Richards was discussing a cloud hacking that exposed a number of celebrities’ private photos and, at one point, began grilling his female assistant and cohost on whether they have ever taken “booby pictures.”

“Ixn-ay on the ose-nay,” he said while discussing noses on his show. “She’s not an ew-Jay.”

The Anti-Defamation League also called for Richards to be investigated over the remarks.

Though Cochran was initially awarded $8 million in damages, the decision was overturned in a 2014 appeal, and a settlement was reached.

James Holzhauer, who won 32 consecutive games in 2019 and took home more than $2.4 million from the game show, supported Richard’s removal from both programs.

It remains unclear who will fill the coveted hosting gig once occupied by Alex Trebek.

As the show moves forward with casting a new host, the role will temporarily be assumed by Mayim Bialik, a neuroscientist and actress known for “The Big Bang Theory” and her starring role in the 90’s sitcom “Blossom.” Bialik will also host all “Jeopardy!” primetime specials and spin-offs.

Previous : Honolulu to Require Proof of Vaccination or Negative Covid Test for Most Indoor Activity
Next : Putin to Chair Meeting on Economic Development of Russia’s Far East on September 2