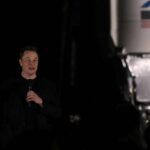 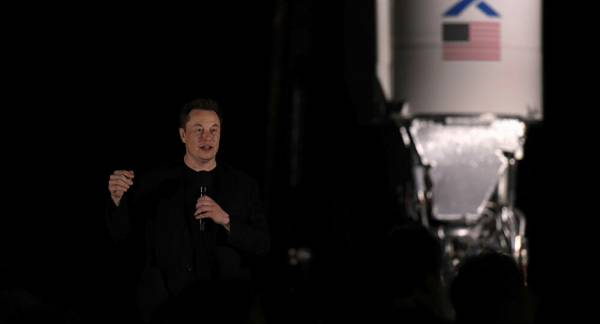 WASHINGTON (Sputnik) – SpaceX’s Elon Musk said there are some amazing rocket engine designs made by the Russians who have been doing stage combustion for a long time.

The Starship is a fully reusable two‑stage‑to‑orbit super heavy‑lift launch vehicle under development by SpaceX.

Musk said earlier there should be more dialogue between the United States and Russia. He also said he admires many of the technological achievements of Russia and the USSR.

The RD-181 engine is used in the first stages of the American rocket Antares. A total of 22 engines have been delivered to the US since 2015, 18 of which have been used.