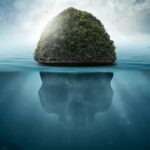 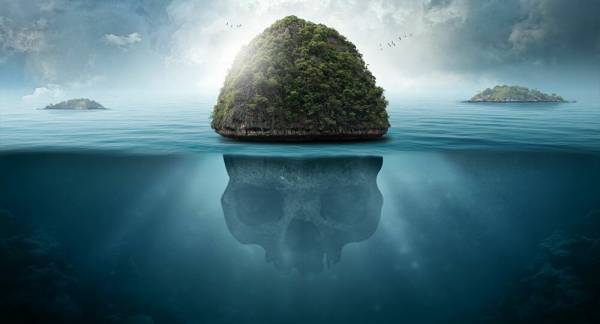 According to the National Oceanographic and Atmospheric Administration (NOAA), dead zones are underwater areas where levels of oxygen are so low that no marine life can survive there. They occur naturally, but researchers are concerned that more and more of these biological deserts are developing due to human activity.

US scientists have discovered a massive dead zone, NOAA said in a press release. Per the agency, the average dead zone covers around 5,400 miles, but the one discovered on the bottom of the Gulf of Mexico “is approximately 6,334 square miles, or equivalent to more than four million acres of habitat”.

Dead zones occur naturally, but researchers say that human activity had led to the expansion of these areas. Agricultural runoff from farms and livestock get into oceans and seas, where it stimulates the growth of algae, which in turn die and decompose. During the process, oxygen-consuming bacteria decay the algae and subsequently lead to the creation of dead zones.

According to NOAA, most marine life either dies, or, if they are mobile they leave these uninhabitable areas. However, even minute exposure to these biological deserts can lead to negative consequences, like changes in fish diets, growth rates, and reproduction. Dead zones also make some species, such as shrimp, less available.

Researchers are now planning to examine the dead zone to find ways to “reduce its size and minimise impacts to coastal resources and [the] economy”.