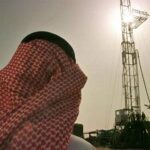 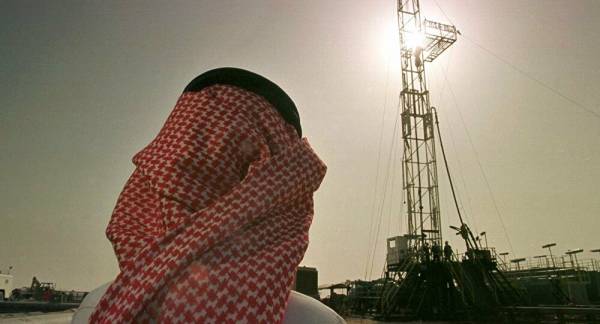 DOHA (Sputnik) – Saudi Arabia’s state oil and gas company Saudi Aramco announced on Sunday that it had gained $25.5 billion in net income in the second quarter of 2021, marking a record 288% increase compared to the same period last year.

Net income for the first half of the year totalled $47.2 billion — a 103% increase compared to the same period in 2020, the company added.

The firm also declared a dividend of $18.8 billion for the second quarter of 2021, which will be paid in the third.

The financial results were primarily due to higher oil prices and a recovery in global demand, supported by the easing of COVID-related restrictions, vaccination campaigns, and stimulus measures across the world.