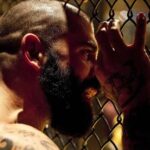 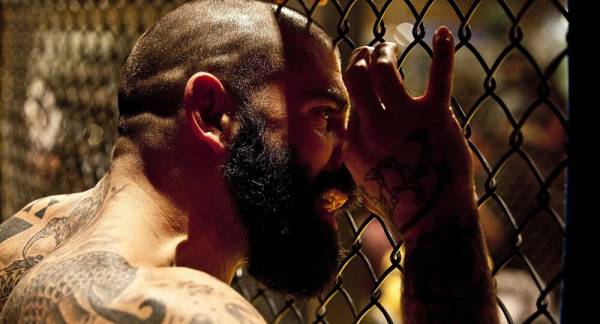 Citing state analysts, Florida outlets warned earlier this month that inmate populations in the Sunshine State are expected to increase around 7.1% during this fiscal year, several months following a sharp decline in prisoners due to COVID-19 pandemic-related releases and a backlog of felony cases that have built up.

The Florida Department of Corrections will soon move to shutter multiple Northern Florida prisons in a last-ditch effort to make up for crippling staff shortages that have resultantly put jail personnel and prisoners at increased risks.

Cross City Correctional Institution in Dixie County, Florida, has been closed as of late due to flooding and will continue to remain shuttered for an indeterminate amount of time.

Presently, the Florida prison system has around 5,000 vacancies for correctional officers, according to the outlet.

Baiardi noted that Inch “is going to be closing some prisons that are close to the other, temporarily, so he can redirect the staff and inmates to places where they can safely run the institutions for now.”

According to Baiardi, some 1,200 corrections officers could be moved to other facilities.