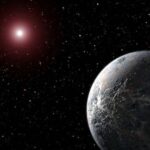 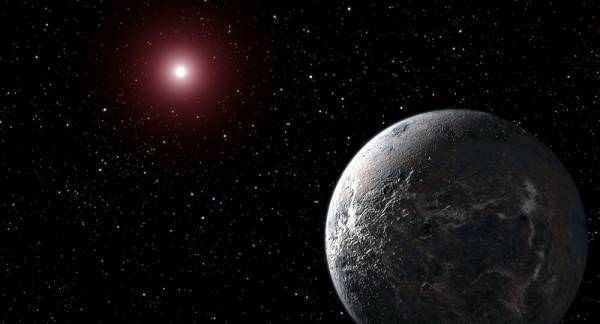 According to the statement released by the European Space Agency, the finding is an important step in humanity’s quest for life on Earth-sized planets outside Solar System. Researchers say more exciting revelations are expected when NASA launches its powerful James Webb Space telescope this autumn.

International scientists claim to have made exciting discoveries after examining a nearby planetary system. According to the findings of their study published recently in the journal Astronomy & Astrophysics, four exoplanets orbit the L 98-59 system, located 35 light-years away from Earth.

Researchers say the innermost exoplanet, L 98-59b, has about half the mass of Venus, which makes it the “lightest” known exoplanet. It is a rocky planet composed of similar materials as Mars or Venus. The second one, L 98-59c has a mass of 2.42 times that of the Earth.

Researchers say that the two planets, which are the closest to the star, may have small amounts of water, and “up to 30 percent of the third planet’s mass could be water”, making it an oceanic world. Astronomers note they don’t know whether the water is on the surface of the planet, named L 98-59d, or below the ground.

But this is not all: using the radial velocity method, which looks for the changes in the star’s position caused by the gravitational tug of planets orbiting the celestial body, the scientists discovered two more exoplanets. One of them, L 98-59e, is a Super-Earth, which has a mass of around three times that of our planet and orbits its star in 12.8 days.

The other one, which researchers say has yet to be confirmed, orbits the star in the middle of its habitable zone, which is neither too warm nor too cool. The scientists assume that L 90-59d is a habitable planet.