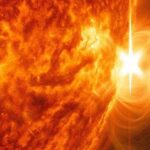 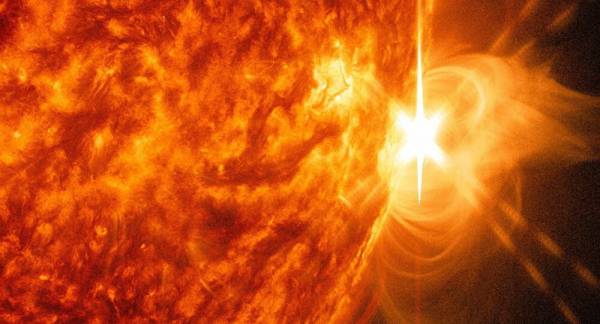 It’s no secret that every once in a while stars munch on their planets, but scientists had no idea how voracious they could be and that Sun-like stars engage in this behaviour as well. Researchers say the findings of their study will help astronomers to discover Earth-like planets and probably discover life on other worlds.

Sun-like stars devour their own planets, claims an international group of scientists. According to their study, published on 30 August in the journal Nature, they examined 107 pairs of binary stars and discovered an unusual detail – 33 of them had a different chemical composition from their twins.

This should be impossible, as binary stars are formed from the same cloud of gas and dust and hence have to have the same composition. Further inspection revealed that these pseudo-twins have elements such as iron, silicon, and titanium, which is a sign that these stars have feasted on planets.

The scientists concluded that 20 to 35 percent of all Sun-like stars have swallowed a few of their offspring. Is our planet in danger? Lorenzo Spina suggests there is nothing to worry about – the Sun’s chemical signature shows that it lacks heavy elements, therefore it is highly unlikely that it has treated itself to planets in the past. However, the chance of Earth being swallowed still remains.