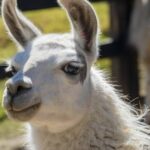 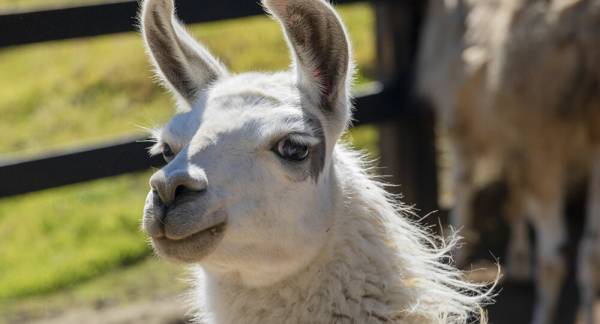 This is not the first time that llamas have appeared to be candidates to save the world from a dangerous disease as, in 2016, studies showed that the animals’ antibodies were effective against SARS and MERS coronaviruses.

Llama antibodies could be useful against the COVID-19 coronavirus and its contagious variants, according to a Belgian medical company, VIB-UGent Center for Medical Biotechnology.

The name of the llama who helped the researchers to back their suggestions is Winter, and its antibodies were extracted and tested in a lab, proving they were effective against the virus and its variants. The antibodies are very small, with their size allowing them to bind to a certain part of the virus’ spike protein, protecting it from the infection.

Chief medical officer Dominique Tersago said that Winter’s antibodies have proven to have a “strong neutralization activity” against the dangerous Delta variant during the lab tests.

The company also explained that treatment could supplement the vaccines, enhancing protection for those whose immune system has been weakened.

Earlier, several studies also showed the effectiveness of llama antibodies against the SARS and MERS coronaviruses, which are related to COVID-19. Researchers pointed out that some animals, such as llamas, produce antibodies of a different type than humans, calling them “nanobodies”. They were said to be very stable, which would allow them to be stored for a longer time after production. Nanobodies can also be delivered directly to the lungs – an option that is thought to make them particularly useful to combat a respiratory disease like COVID-19.

Previous : NASA Chief Says US in Space Race With China, Wants Beijing as Partner
Next : Blinken says ‘no deadline’ to get out Americans, Afghans, but many will be left behind by evacuation flights