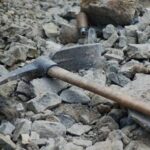 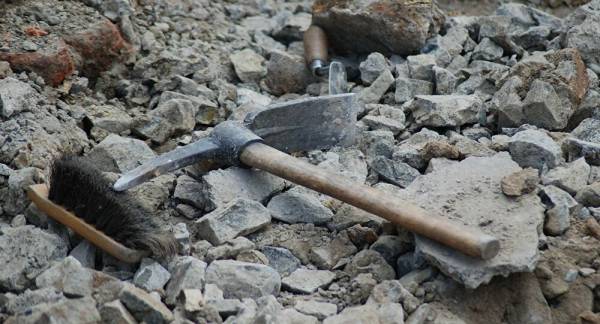 The artefacts of the kind that were discovered during the excavation reportedly served as symbols of power and were possibly used “to inflict blunt force trauma to the head”.

Excavation of a tomb located on the Tresness peninsula on the island of Sanday in the Orkneys that dates back to around 3,500 BC resulted in the discovery of two stone balls, The Scotsman reports.

As the daily newspaper explains, these objects are unique to Scotland, with only a few more than 500 carved stone balls being found there in total, primarily in Orkney and the North-East; also, only a small number of these artefacts was apparently found in burial sites.

“A cracking find from the tomb! Only 20 or so Neolithic polished stone balls have been found in Orkney and few have been recovered from secure contexts,” tweeted Dr Hugo Anderson-Whymark, senior curator of prehistory (palaeolithic – neolithic) at the National Museums Scotland, who was reportedly present at the site, on discovery of the first ball.

​Referring to the discovery of the second ball in another tweet, he wrote that the object is “the size of a cricket ball, perfectly spherical and beautifully finished”.

​Carved stone balls, the newspaper notes, served as symbols of power and possibly were used, “along with perhaps maces, to inflict blunt force trauma to the head”.