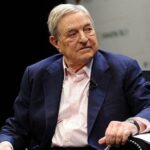 George Soros Pours $1,000,000 Into Campaign to Save California Governor Newsom From Recall 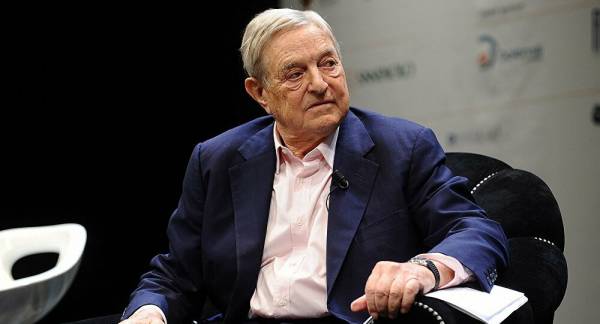 The California governor may lose his post prior to the end of his term in 2023 after a massive petition for his recall gathered over 2 million signatures. Recent polls also suggest that the September 14 vote may have a negative result for him.

Billionaire investor George Soros has doubled an earlier donation to the cause of keeping Democrat California governor Gavin Newsom in office by pouring $500,000 into the “Stop the Republican Recall of Governor Newsom” organisation, Fox News has reported, citing financial disclosure records. The investor thus brought the total sum he allocated to help the embattled governor to one million dollars.

The generous donation, one among many made by Soros, comes as Newsom struggles to win over Californians, many of whom remain unsatisfied with his performance according to July polls. An Emerson College poll showed that no more than 48% of Californians were ready to call the governor’s job at handling the pandemic, wildfires, drought, and homelessness as good or excellent. At the same time, a staggering 52% of people said that Newsom performed poorly in resolving the homelessness problem.

To add to Newsom’s woes, only 55% of local Democrats have indicated that they plan to cast their ballots in the 14 September vote, as compared to 80% of Republicans, polling by the LA Times shows. The White House has also tried to throw its weight behind the governor, with Vice President Kamala Harris planning to hold a rally in his support. The event was canceled, however, due to the tragic bombings in Kabul that killed American soldiers.

What happened to Newsom?

The initiative to recall the Democrat governor was launched in June 2020. But it gained real traction only in November 2020 amid a scandal involving Newsom’s violation of his own COVID restrictions. The governor decided to meet with lobbyists and several families at a private party just as the US was entering the second wave of the pandemic.

The initiative gathered over 2 million signatures, prompting the rare mechanism of the governor’s recall, which exists in California. On 14 September, voters will have to answer two questions: whether they think that Newsom should be replaced and who they wish the new governor to be. The last time a California governor was recalled occurred in 2003: back then, Republican Arnold Schwarzenegger successfully won a race against Democrat Governor Gray Davis.

If a simple majority of voters decide that Newsom is unfit to further represent their interests, the replacement candidate who garners the most votes will become the new governor of the state. However, that person would only hold the office until the end of Newsom’s term, which ends in 2023. After that, the Californians will pick a new governor according to regular procedures (unless they decide to recall the new governor as well).