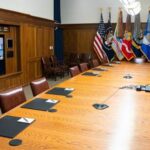 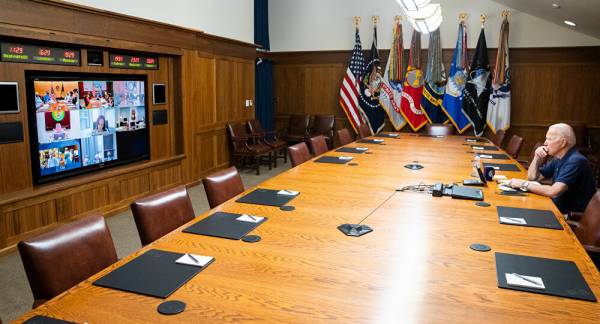 On Sunday, after a streak of cities captured all over the country, Taliban* forces surrounded Kabul, prompting panic and mass evacuations from the capital. After negotiations, a new transitional government was formed, and the militants seized control over the city.

Sputnik is live from Washington, DC where US President Joe Biden is holding a presser dedicated to the situation in Afghanistan. The surge of the Taliban and the fall of Kabul come amid the ongoing withdrawal of US and NATO forces from the country. However, the Pentagon stated on Monday that it would dispatch 1,000 extra soldiers to Kabul in order to establish security there.